we have a staff of trained professionals dedicated to the sport of fly fishing or lure. Our guides have extensive experience and some of them have worked over 12 years fishing in the region and in particularly in "Rio Juramento". The Juramento is wider and deeper, and the fishing is done in a boat or on the river banks. It is easy to use both spinning rigs and fly rods in the Juramento, and because the Dorado is very plentiful in this river your chance of success is high. The Dorado in this area run generally between 12-15 pounds, and if you are lucky you may catch one of the 40 pound monsters that have been known to frequent the Juramento! South America's Golden Dorado is a rare game fish known for its unique beauty, ferocious fighting, explosive runs and tarpon-like acrobatics. Though the fish has been famous among South American anglers for quite some time, very few outsiders had even heard of the Golden Dorado - let alone fished for them. In the last 10 years, however, the Dorado's reputation as one of the world's best freshwater fighters went global. Today, adventurous anglers from around the world are flocking to South America in pursuit of this magnificent game fish. Though there are a handful of places to catch Golden Dorado throughout South America, Salta, Argentina offers an entirely unique fishing experience Fishing is best early and late in the season—April/May and September – November when the weather is warmer. All rivers in Salta are "catch & release" and we use barbless hooks 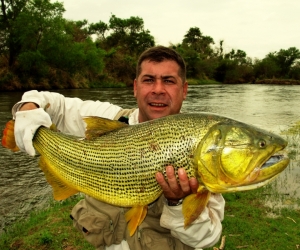 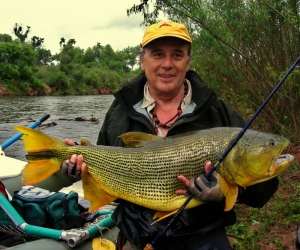 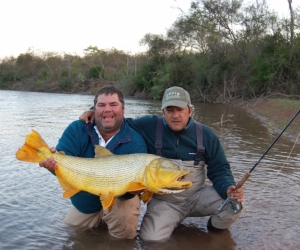 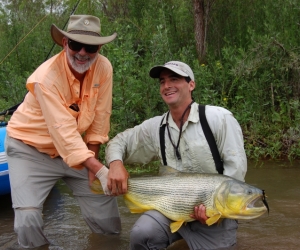 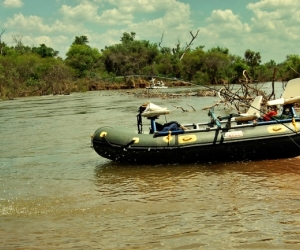 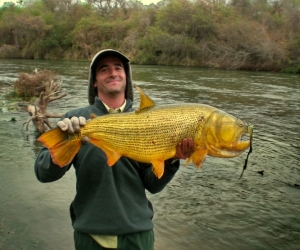 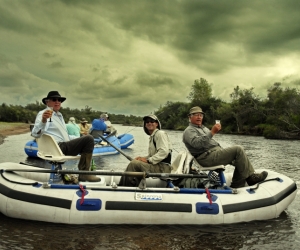 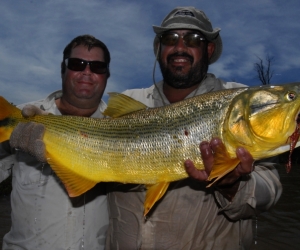 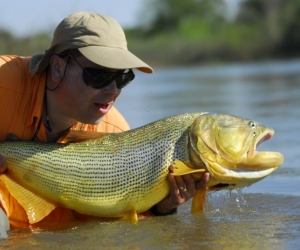 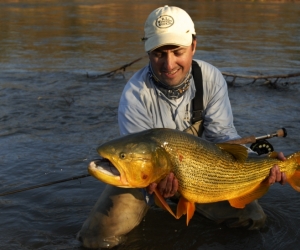 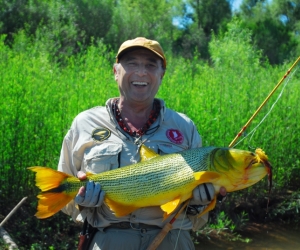 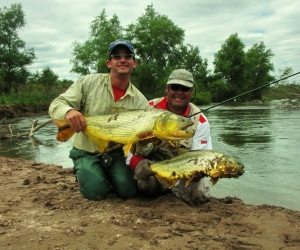 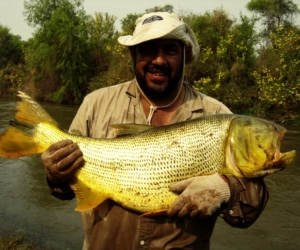 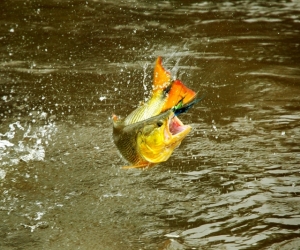 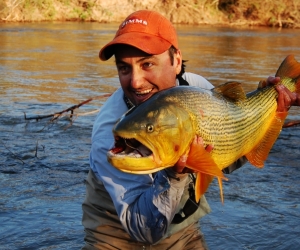